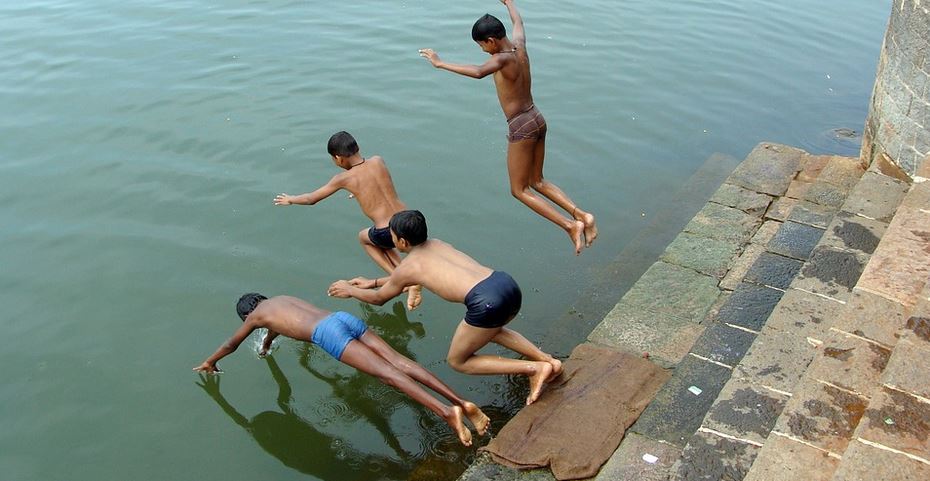 Childhood is the most precious and happening period of life that an individual goes through. But is it the same for all? However it may be very true for your kid but what about the child who has been cleaning the dishes at your place ever since he/she could remember. Child labor in China and child labor in Pakistan is most common.

Searching is in progress